“It is easy to kill individuals but you cannot kill the ideas. Great empires crumbled while the ideas survived.”- Bhagat Singh

They participated in poetry recitations, declamations and an art competition on the theme ‘Azaadi Ka Amrit Mahotsav’. They were judged by Ms. Gloria Xavier and Mrs. Jyoti Pawar.

1. The students gave excerpts of famous speeches made by renowned freedom fighters and important political figures for the declamation competition. The three students who secured the first, second and third places in this competition with their very powerful diction were: Amohita Ghosh, Purvi Bang and Ananya Kundetkar!

2. The students did a brilliant job of paying homage to the poets by reciting the poems with the same devotion instilled by them. The three students who took the first, second and third places respectively were: Yashi Jha, Hrishita Kotecha, and Mukti Bafna!

3. The students also took part in an art competition. They displayed a wide variety of skills from monochrome pencil sketches to multicoloured spectrum on paper.

To end the day, the students were addressed by the judges and Mrs. Sangeeta Londhe, the ISC section head and were lauded for their enthusiasm and participation.

On 16th august, the students of class XI took part in a cultural program. Through skits, dance and music, the students from various sections glorified India and its rich cultural heritage. Not only did they give tribute to Indian soldiers and the freedom fighters who strived relentlessly for their freedom, but also celebrated the tremendous growth and development that our country has witnessed since Independence.

ISC celebrated Azaadi Ka Amrit Mahotsav with great zeal and vigour and the school gave students a platform to showcase their literary, artistic and creative prowess. 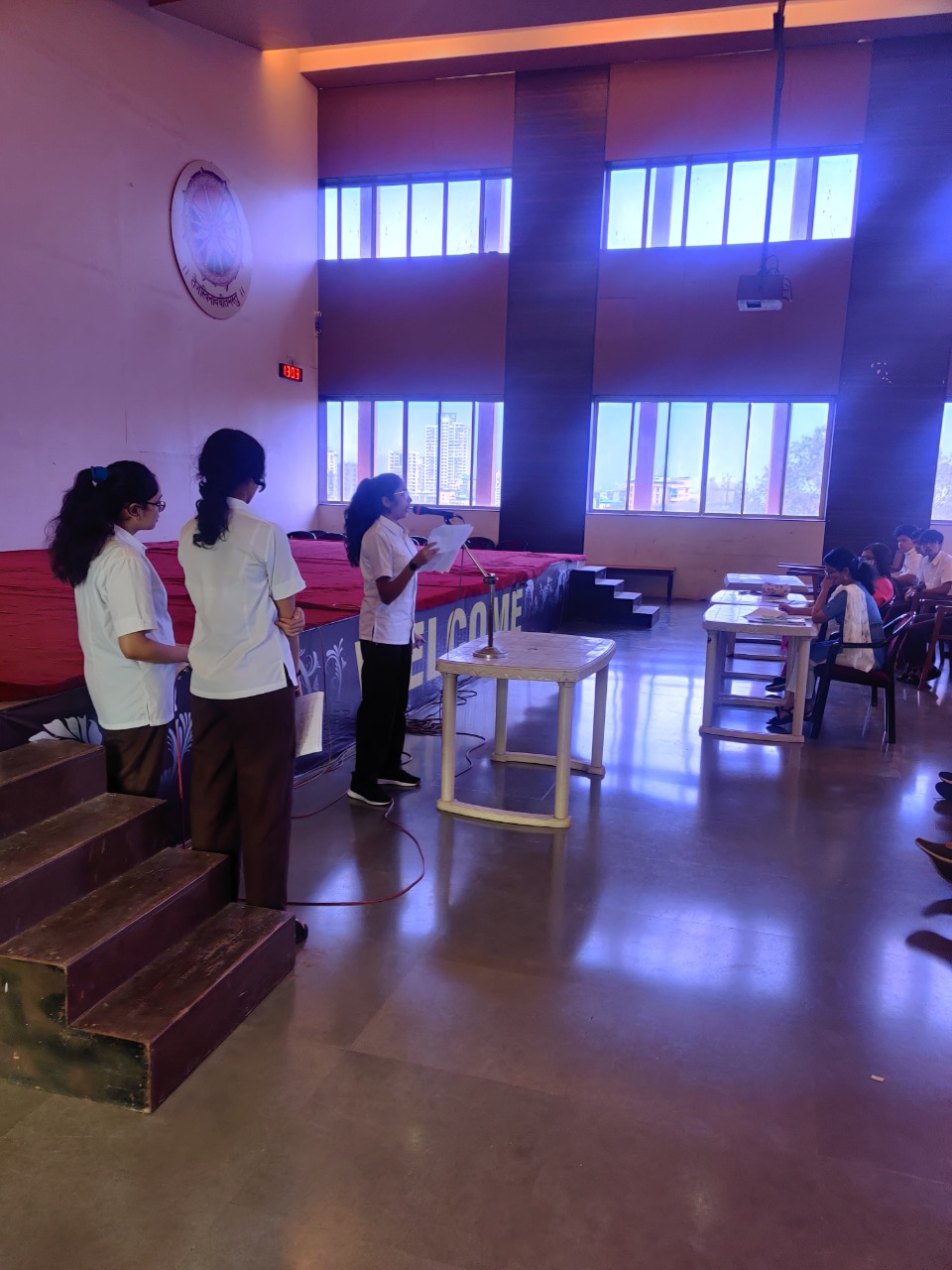 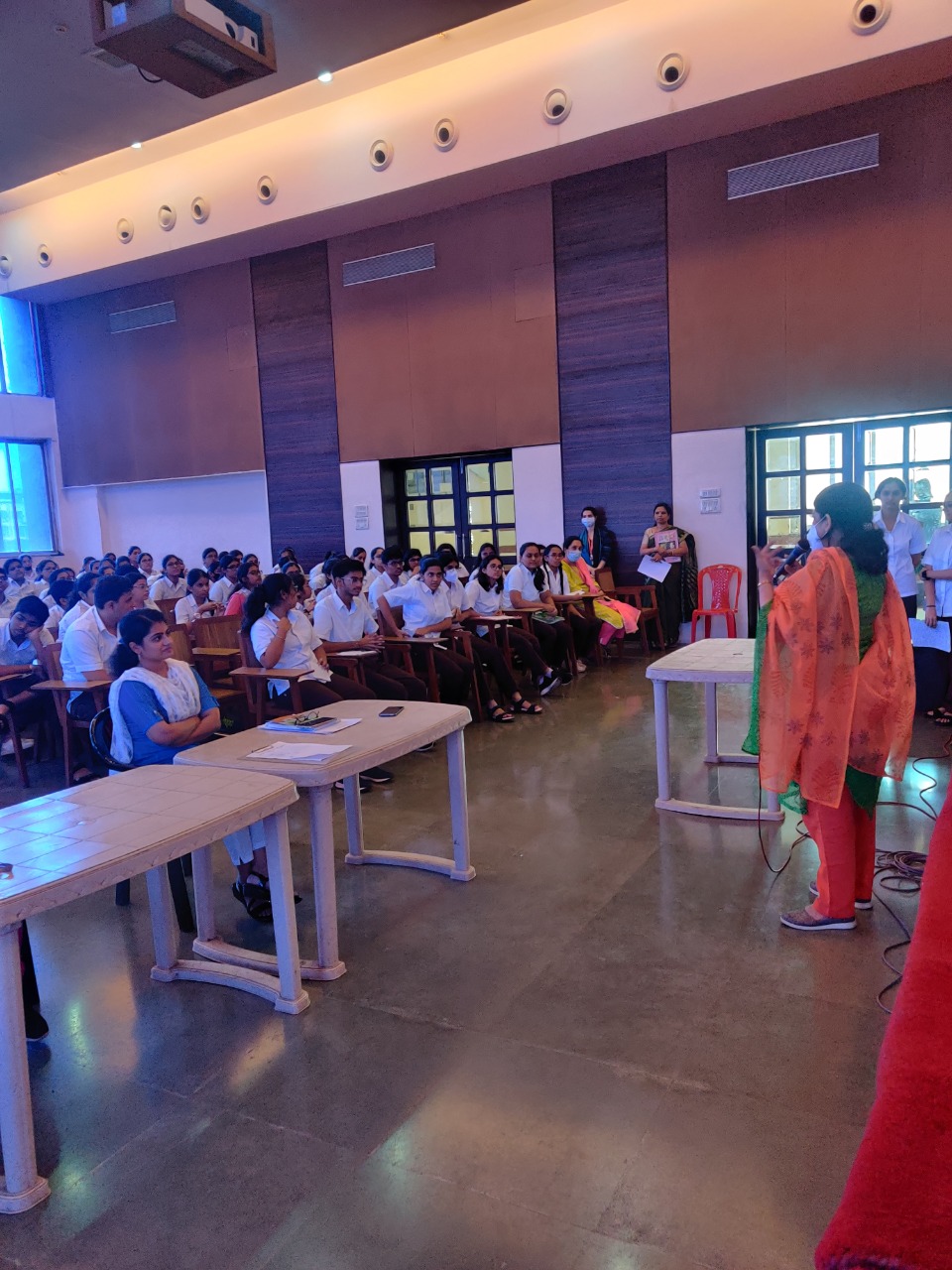 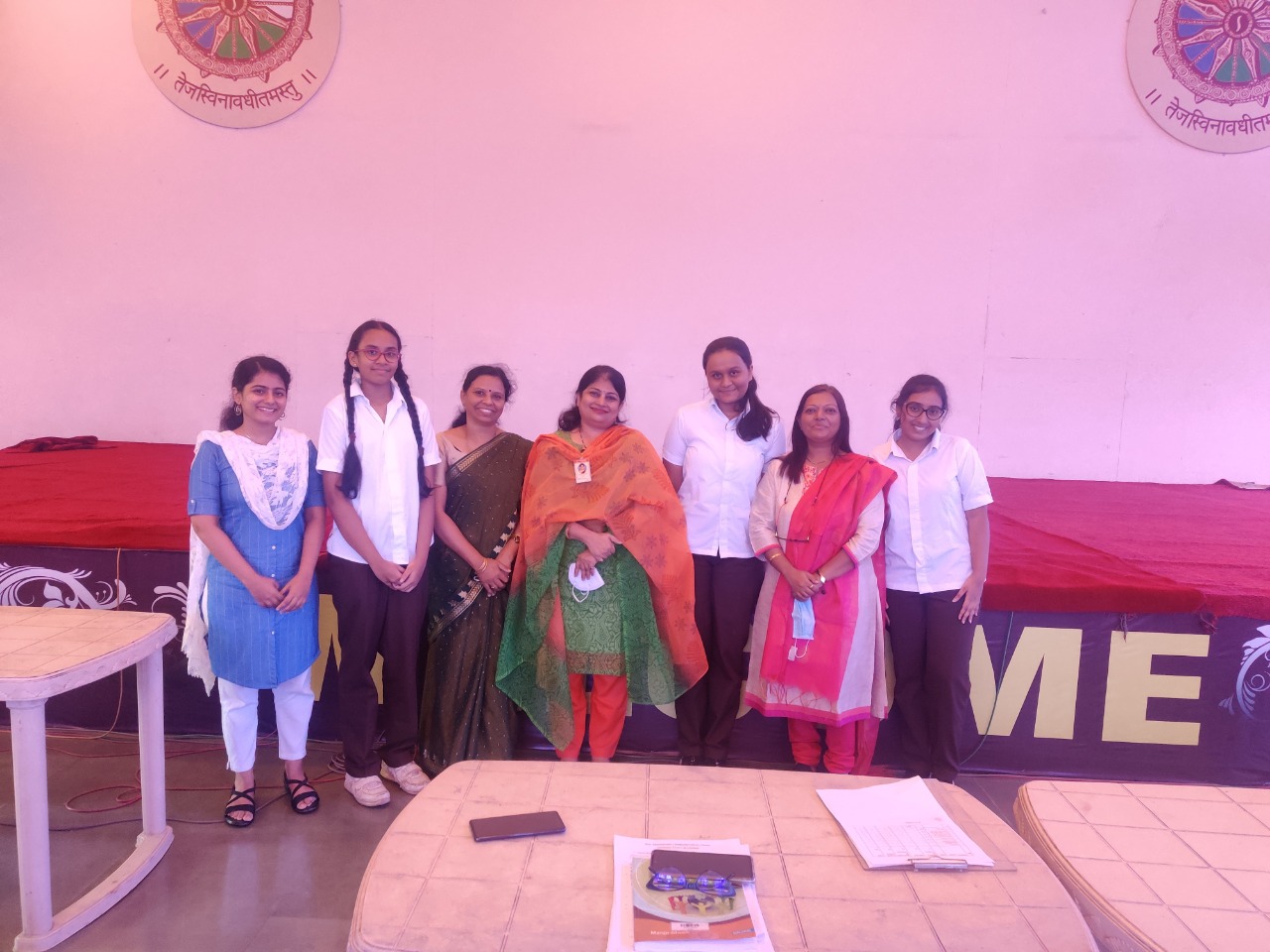 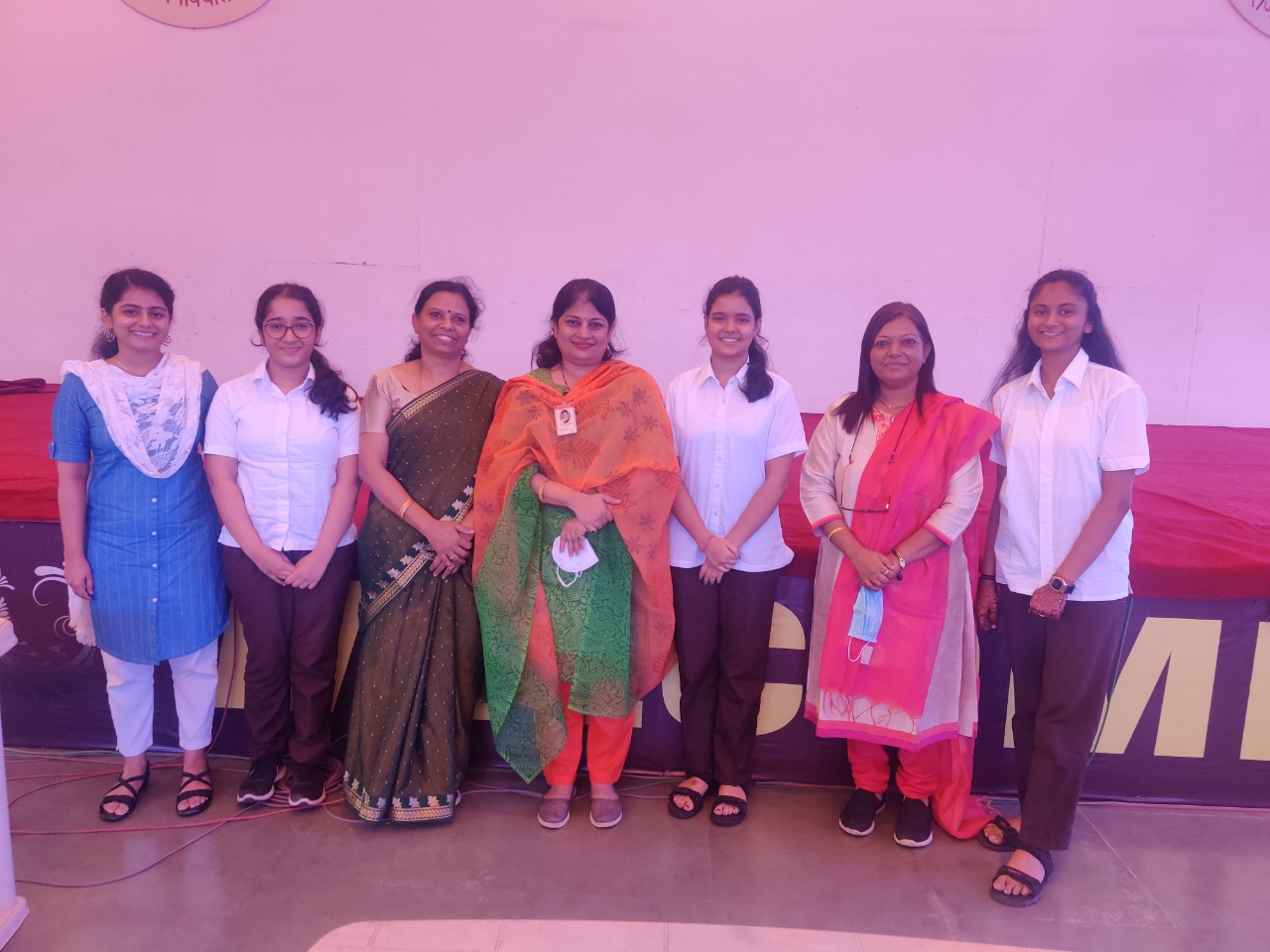