On the morning of the 2nd of July, The Investiture Ceremony of the Smt. Sulochanadevi Singhania School Senate,2022-23, was held. The Senate consisting of 78 pupils, The Captains of the school, the Games Prefects, the Editors, the House Prefects and Assistants Prefects of the four houses Vindhiya, Himachal, Yamuna and Ganga and the Class Representatives were sworn in by the Director, Principal Mrs. Revathi Srinivasan. 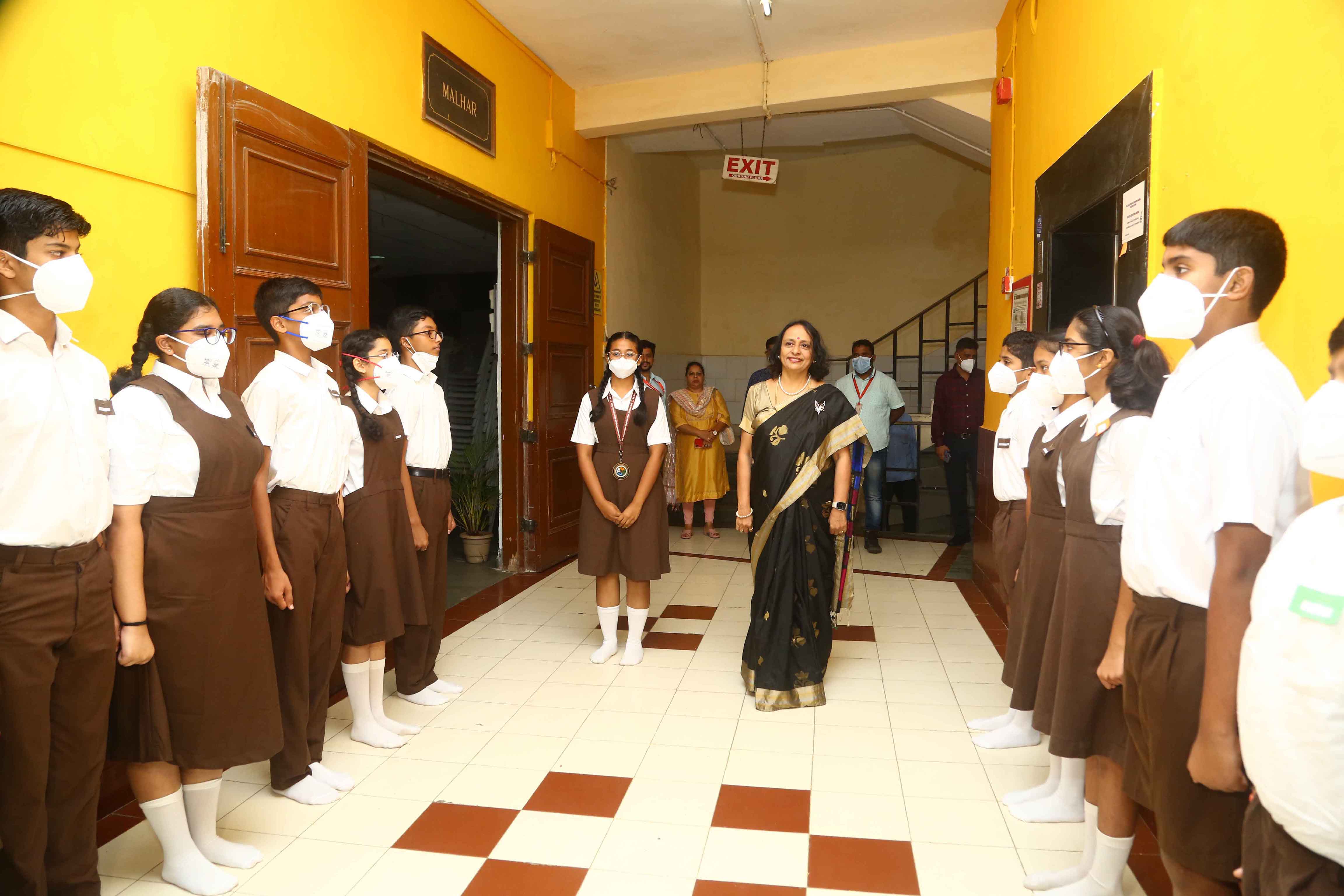 The meticulously dressed senate marched smartly into the Malhar Hall, in perfect rhythm to the music of the drums. The event started with the school song which truly defines a true leader, a Sulonian “pad likh kar gyaani banne se pehle hum insaan bane”. It was indeed nostalgic to be singing the school song in the Malhar Hall post-pandemic.


The Investiture Ceremony was quite an exhilarating experience for it was happening after a long gap of two years. One could see the pride in the eyes of the parents as their wards took on this new role. Many moist eyes were witnessed as the Senate took the stage and the hall reverberated with the voices of the young leaders pledging to serve their designations with honesty and diligence.

The advice they got from The Principal was to be MAD , there were many smiles when Madam explained that it was an acronym for “Make A Difference”. True leaders make lives better!

A meticulously planned event, the first after a long time, has set the ball rolling for the numerous exciting events to come. May this year be a glorious one. 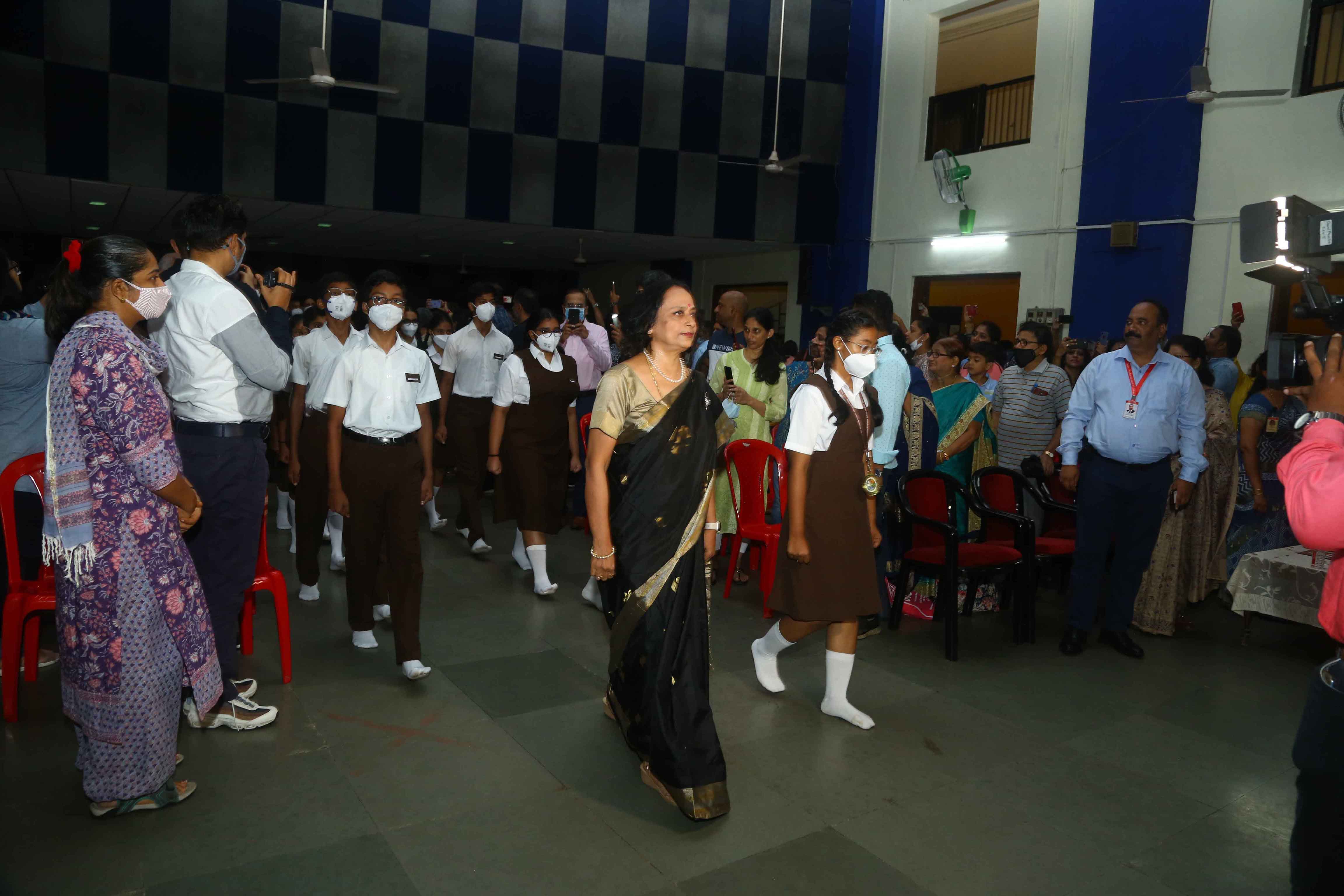 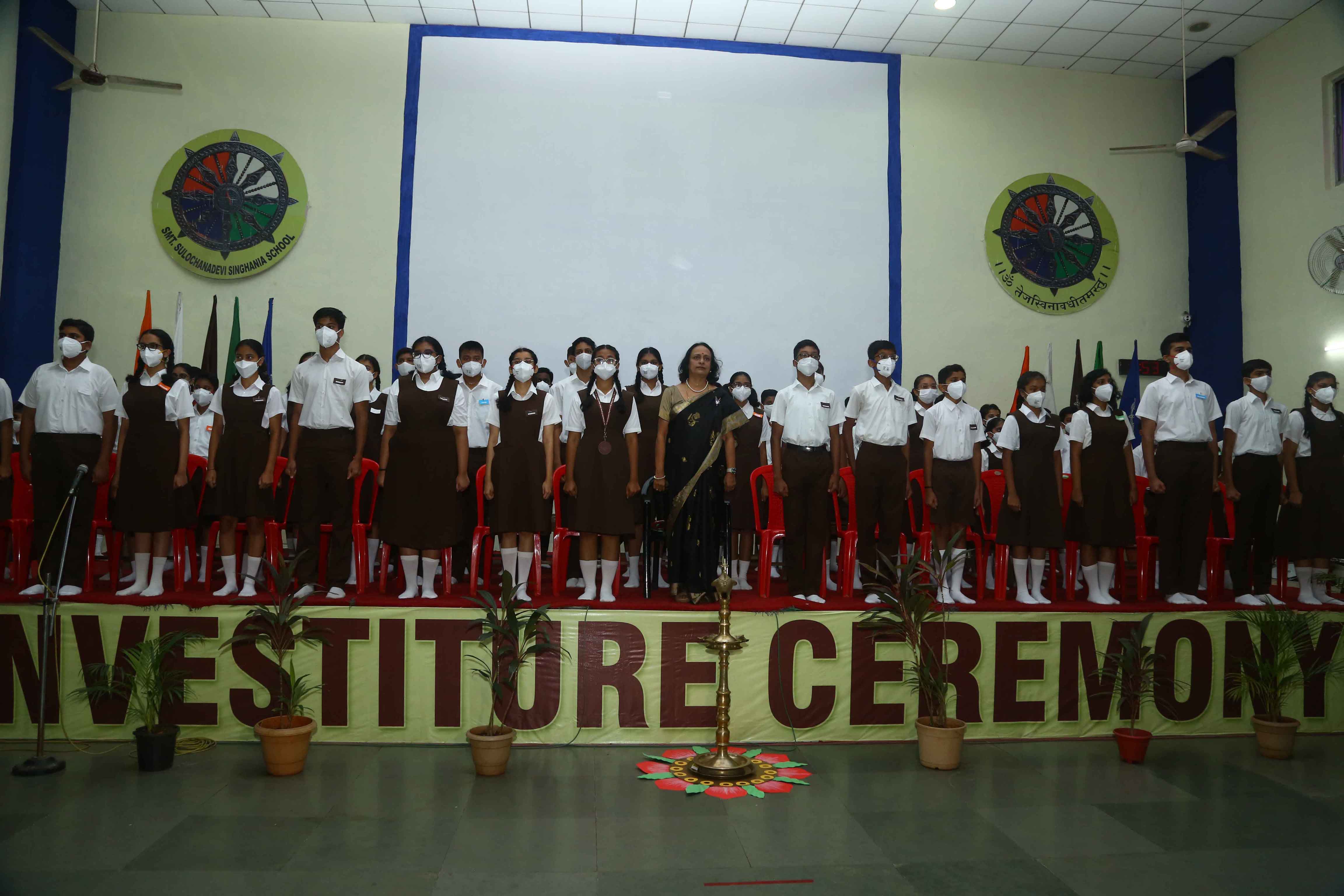 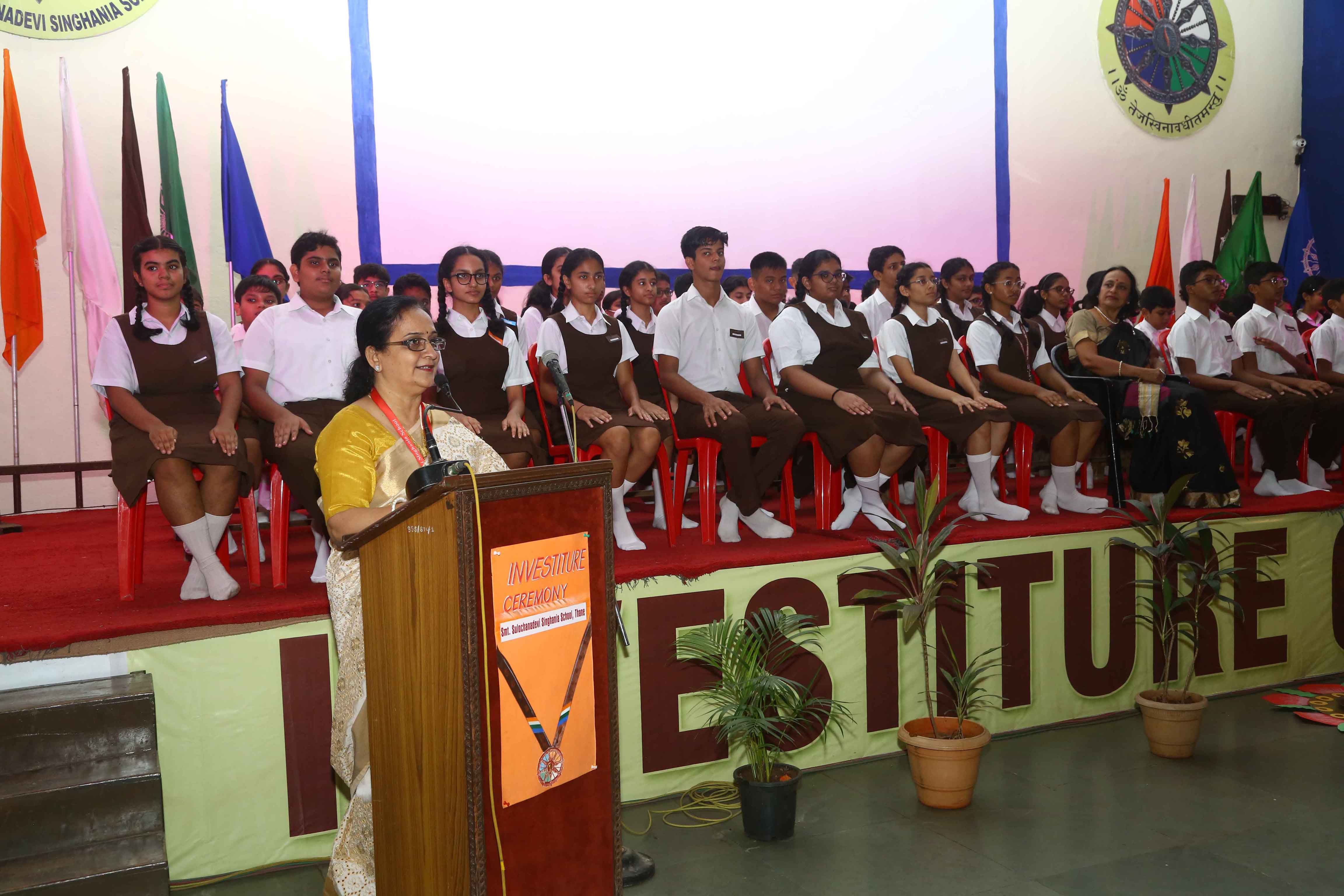 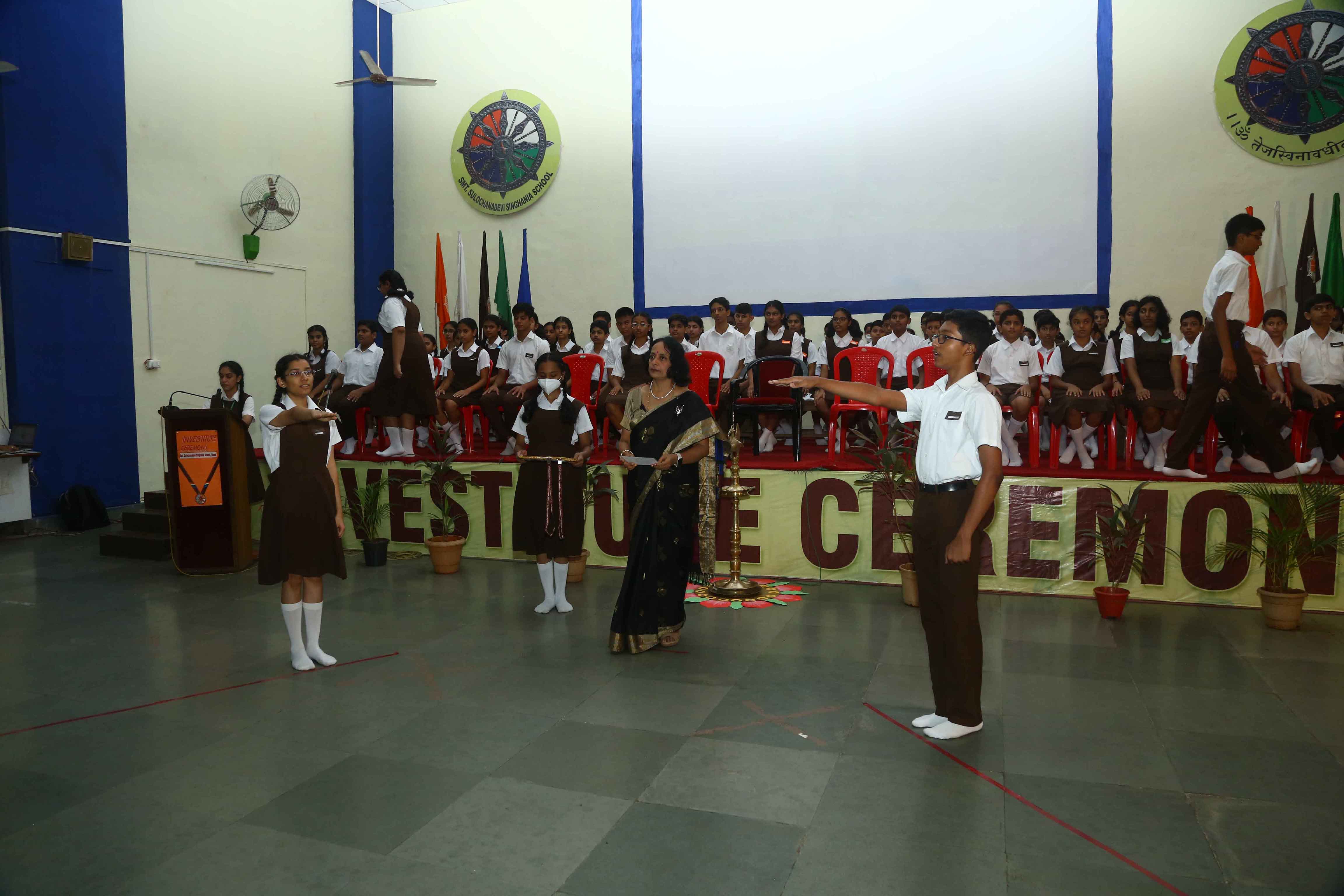 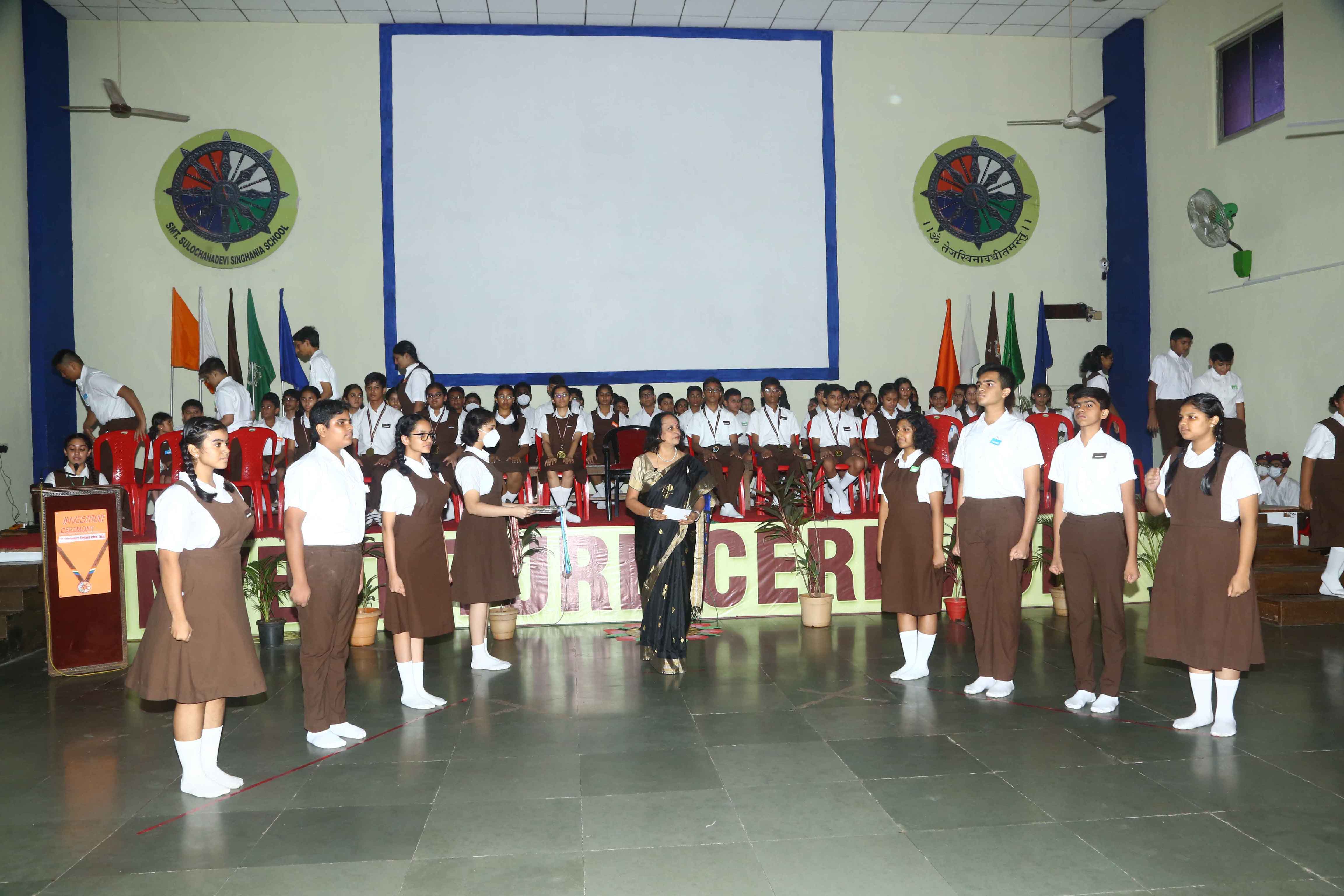 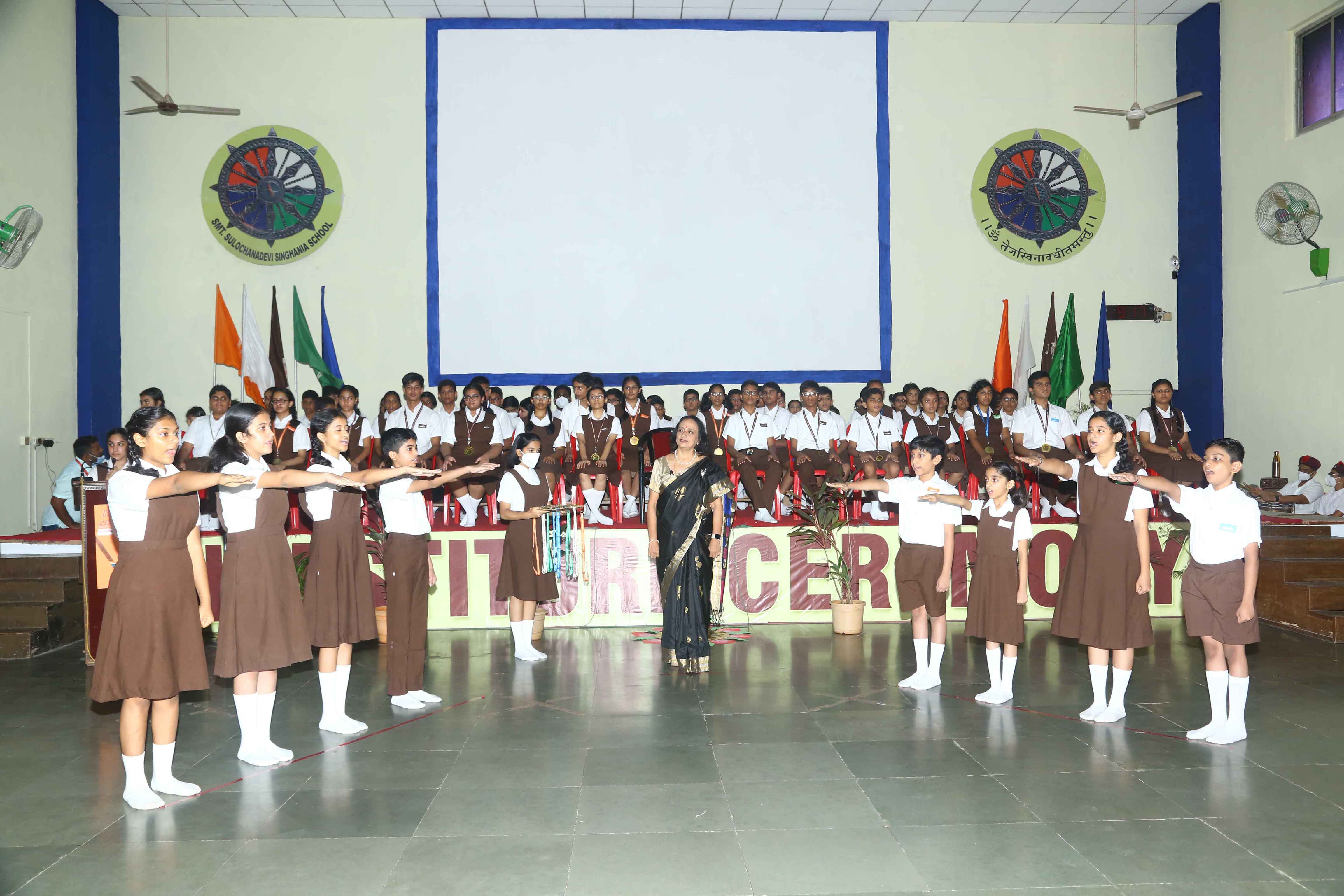 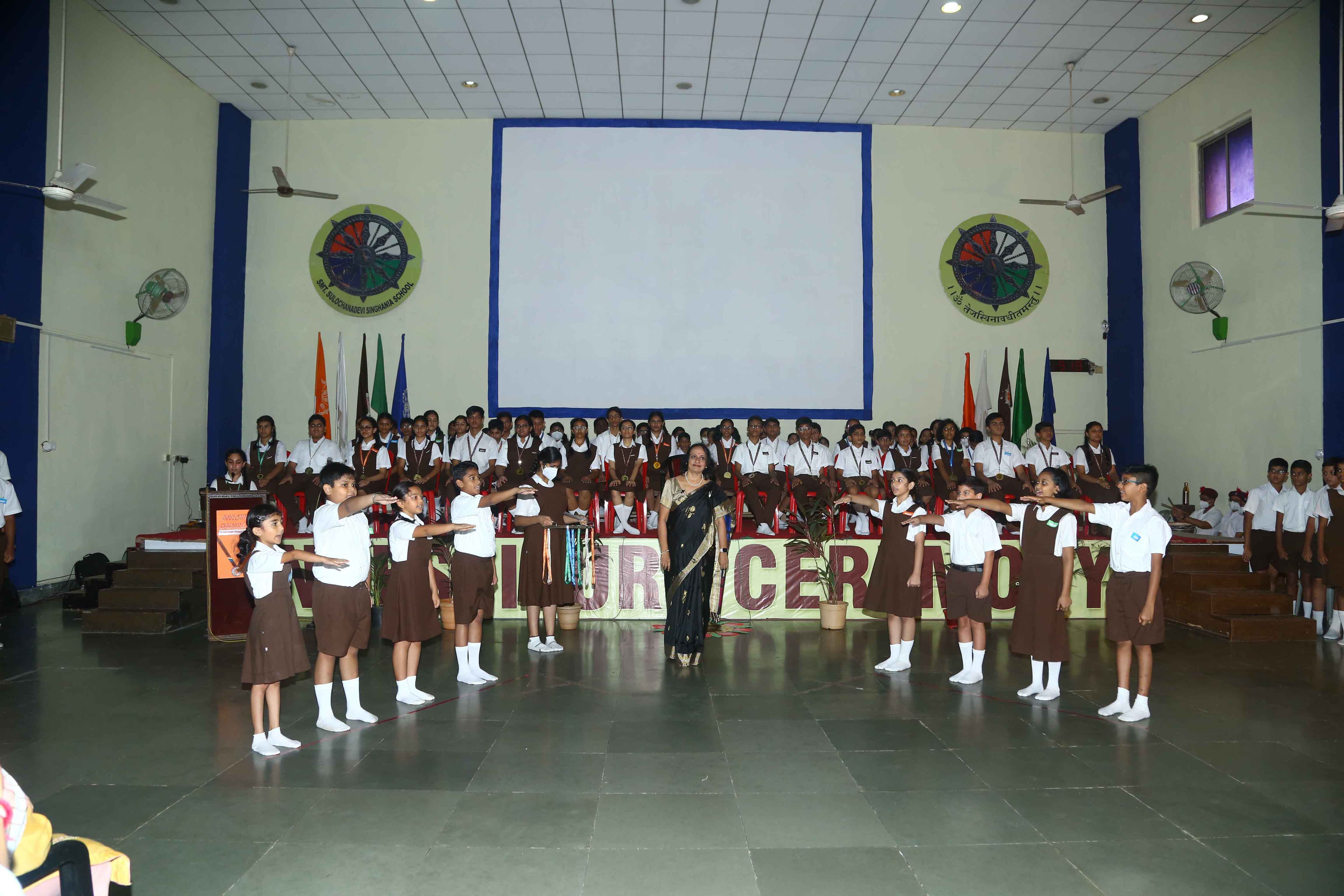 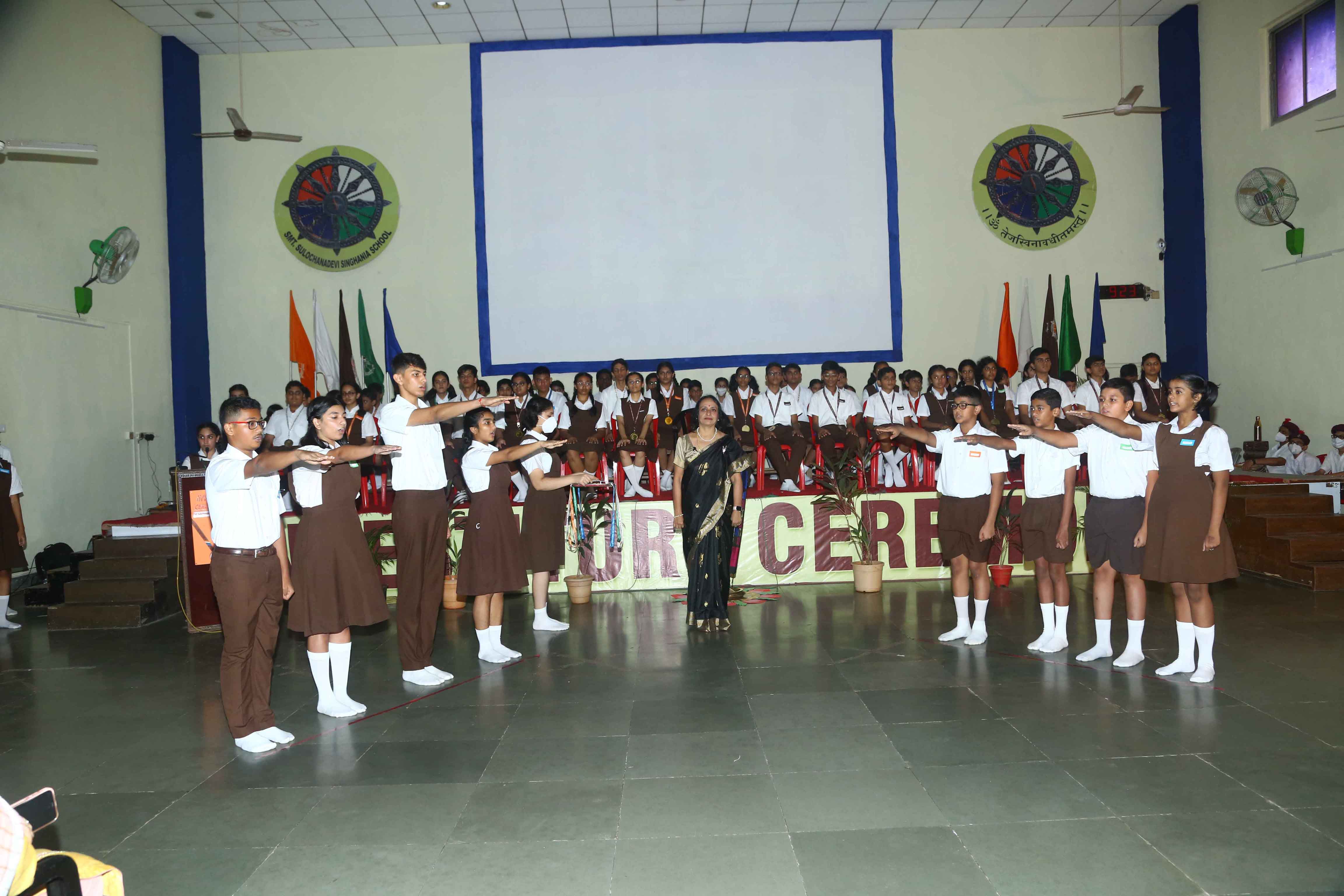 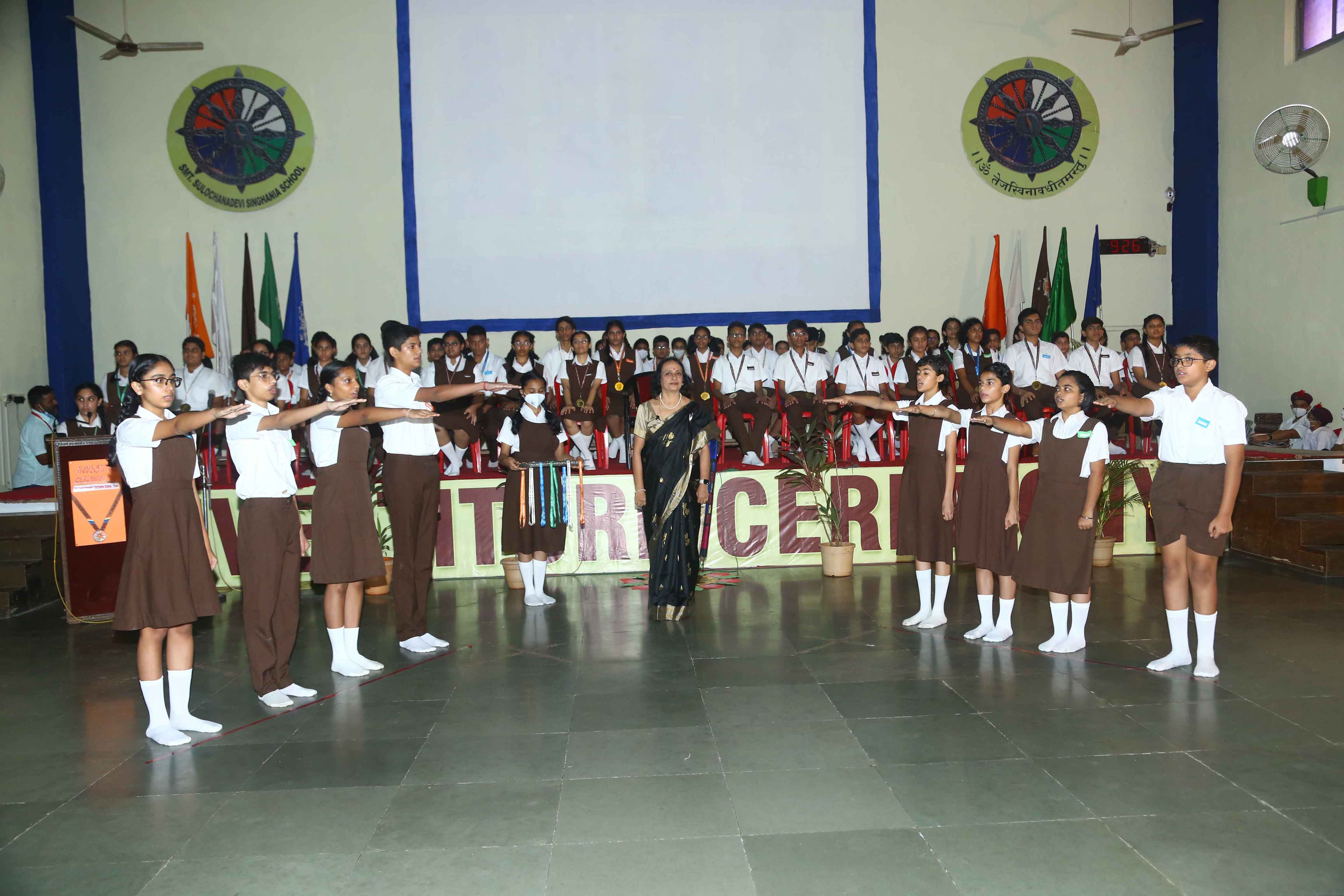 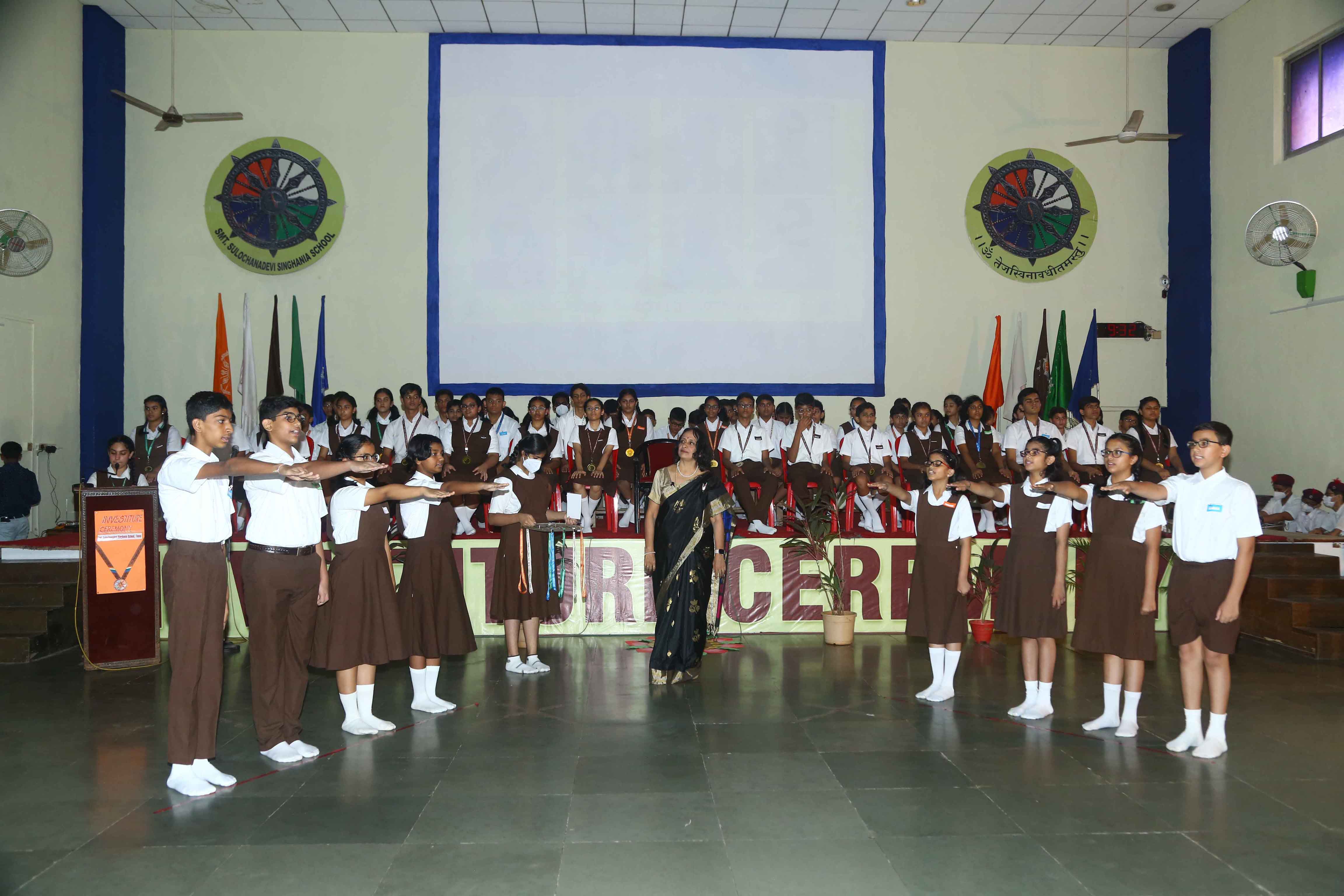 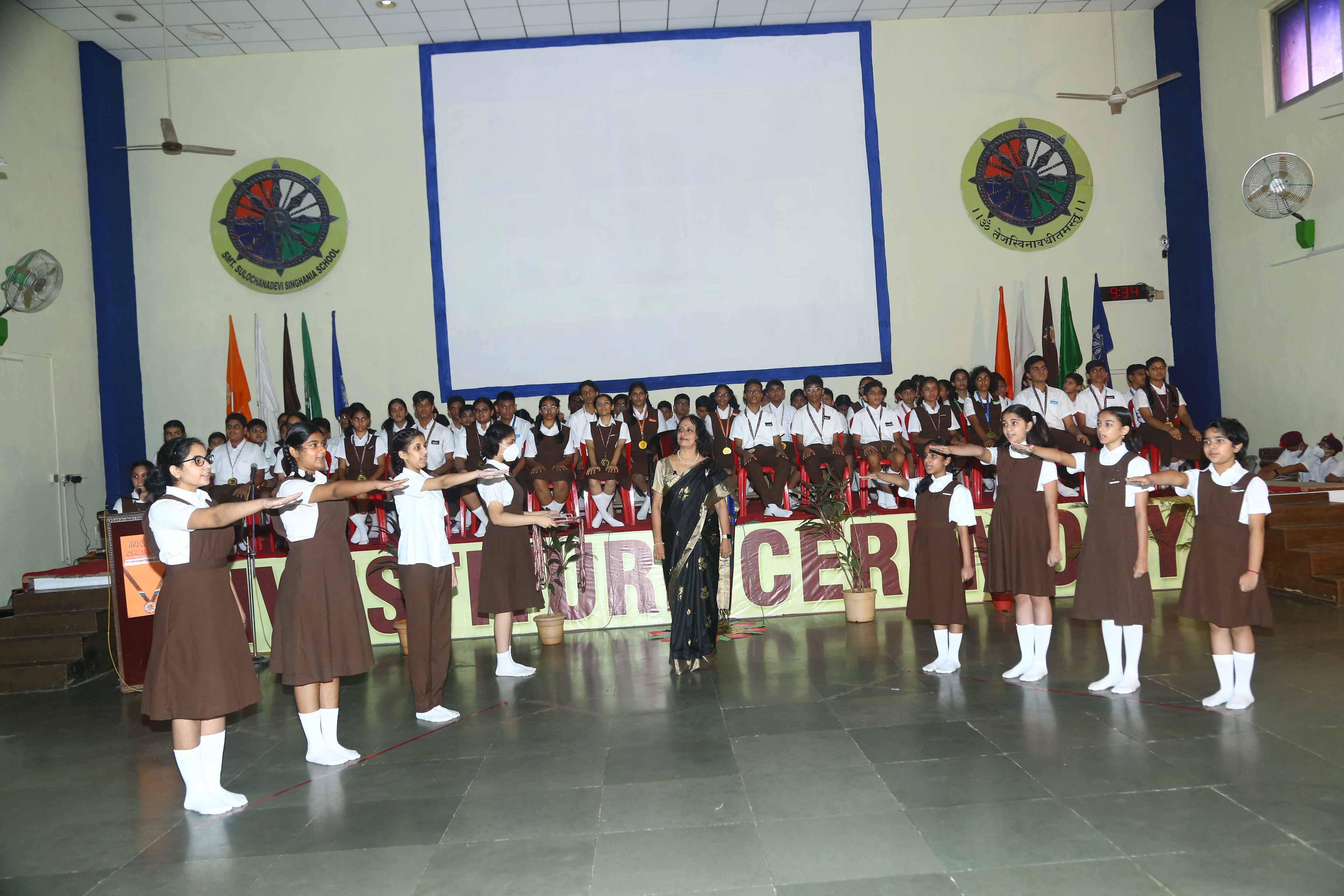 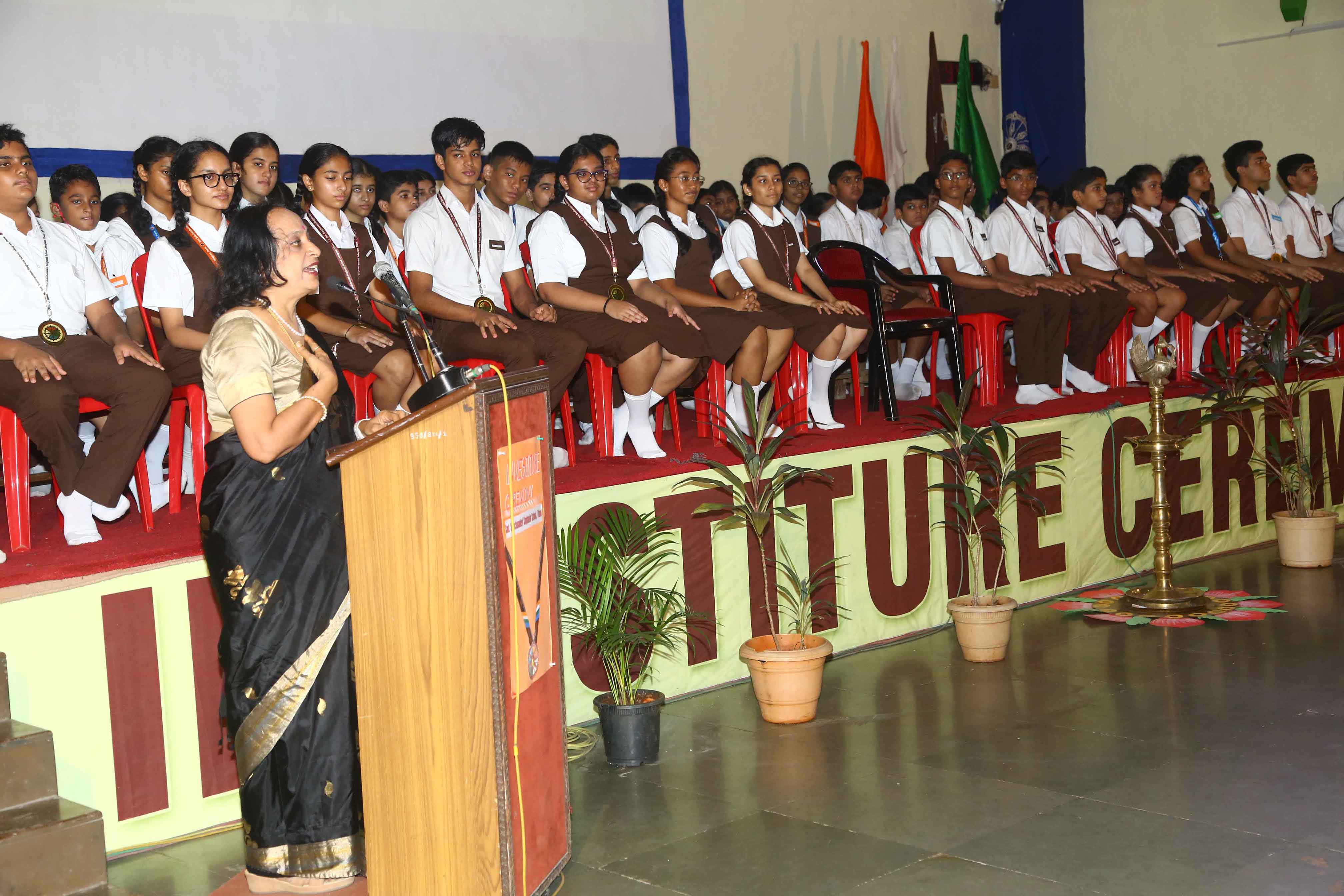 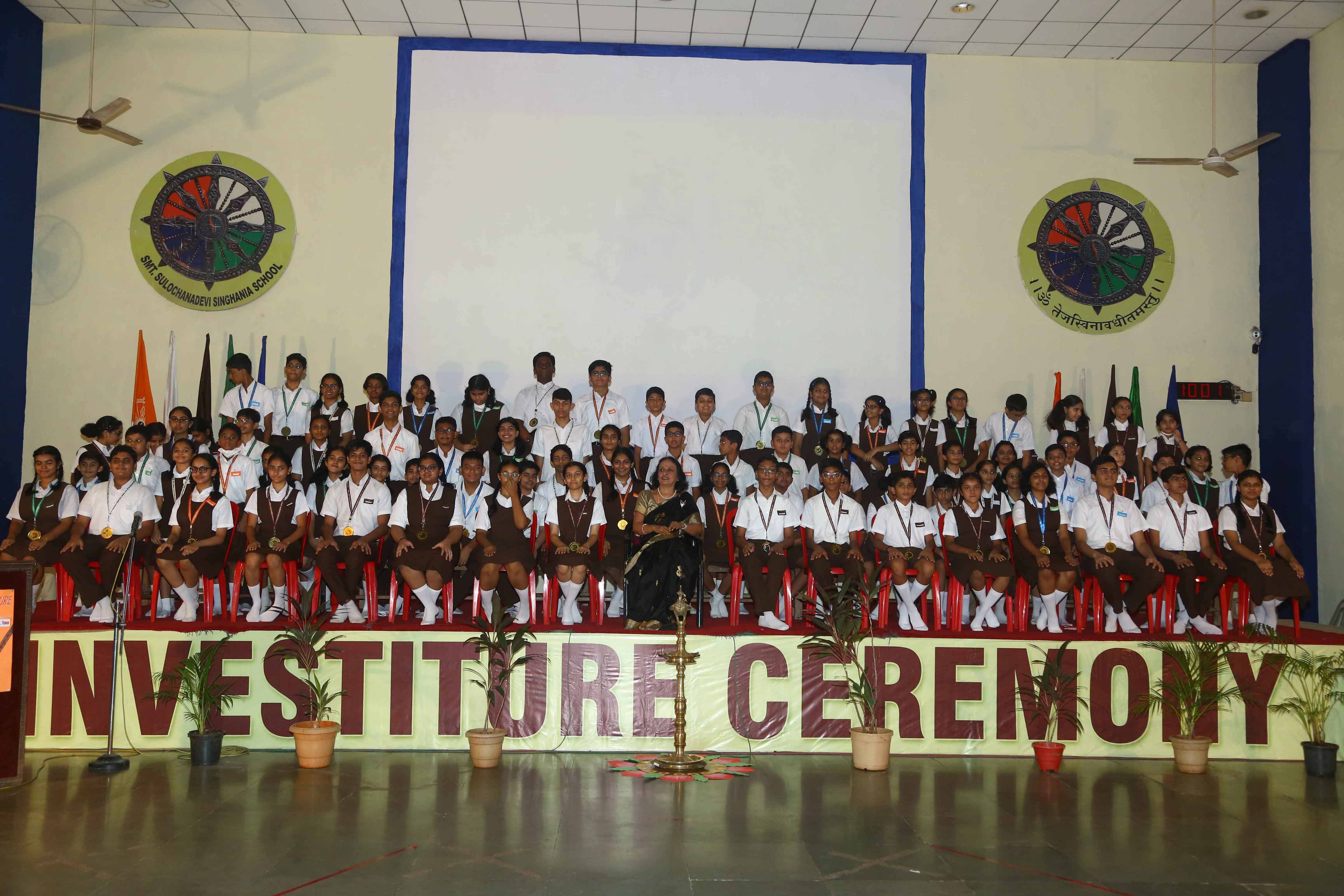 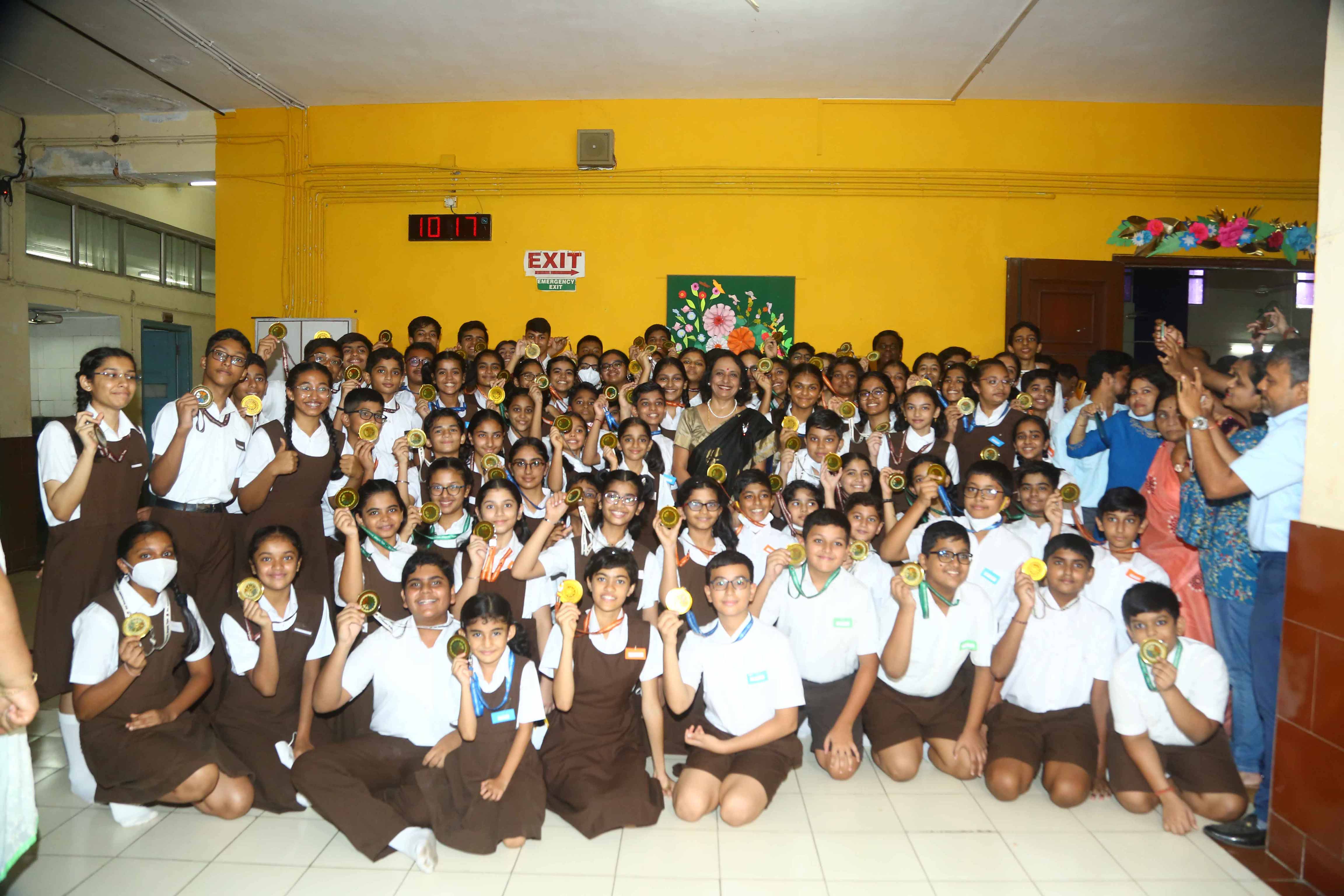 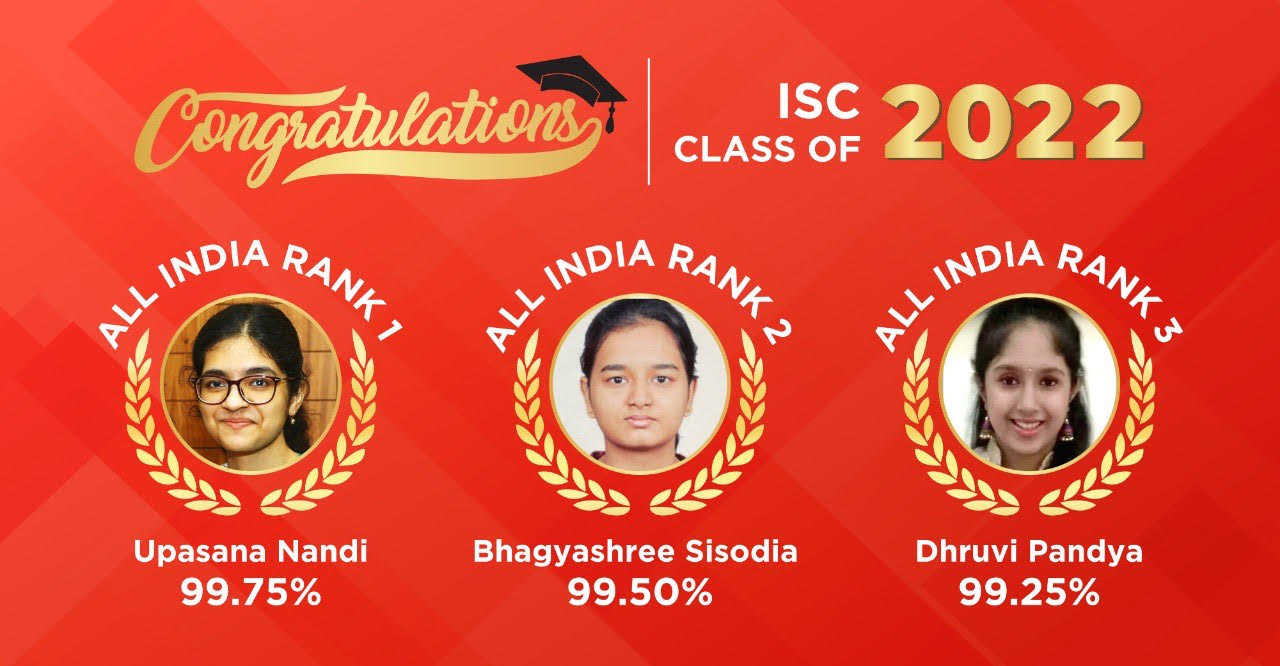